We use coooookies (mmm!) to help provide the best user experience. Learn More. 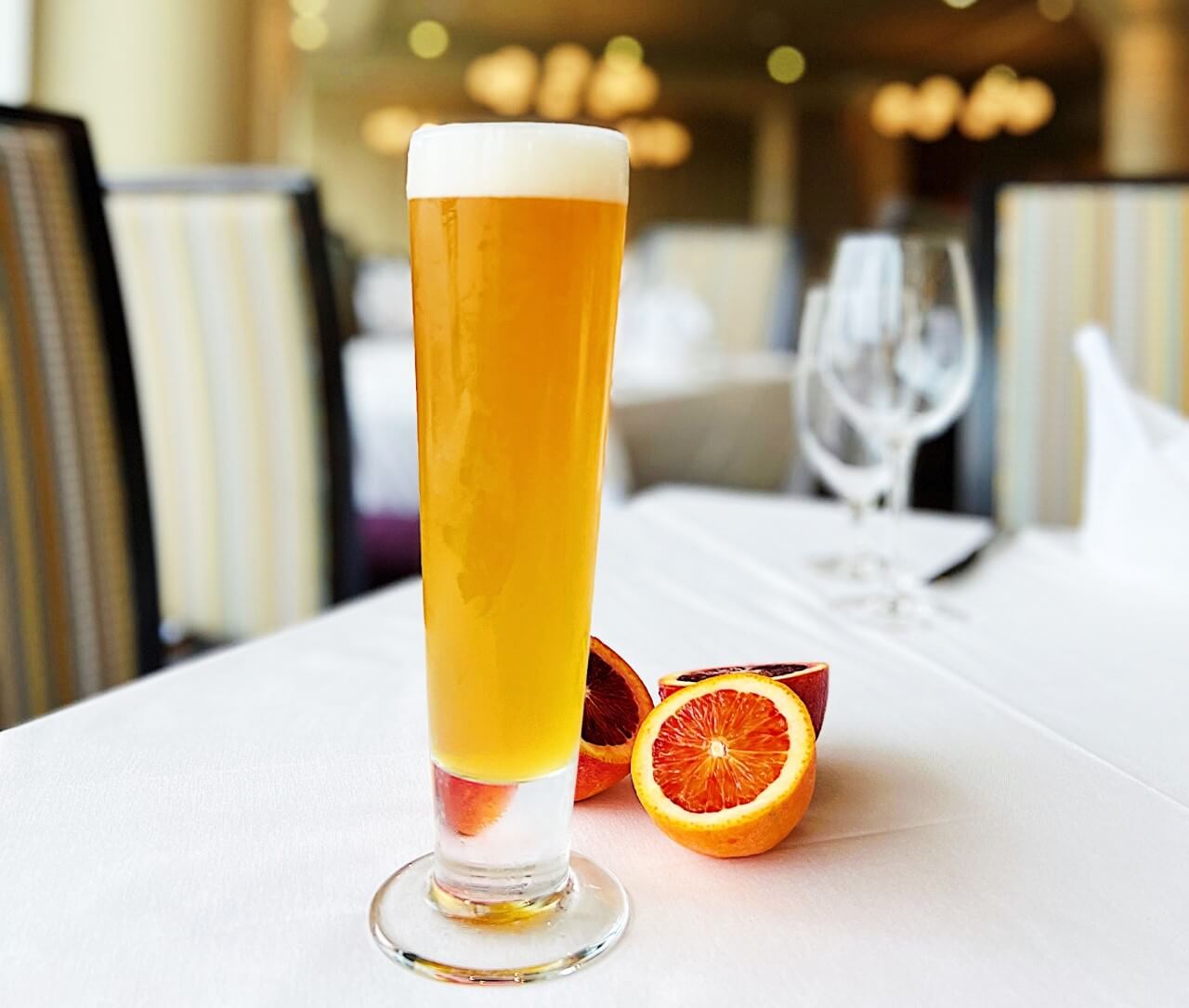 Harpoon Brewery Teams up with Davio’s

Davio’s has partnered with Harpoon Brewery to develop a specialty release Blood Orange IPA, available only on draft at Davio’s locations.

“I have personally been a big fan of Davio’s for a long time and am thrilled to have been able to brew a custom Harpoon beer for them that will pair perfectly with their delicious food,” said Dan Kenary, Harpoon Brewery founder and CEO. “We both take immense pride in providing an excellent experience and we look forward to hearing what folks think of this new beer next time they visit Davio’s.”

“We have served Harpoon beer for 36 years at all the Davio’s locations and we are so proud to now have our own blood orange IPA made by Harpoon,” said Steve DiFillippo, Davio’s Northern Italian Steakhouse Chef/Owner. “The beer is so refreshing. Our guests are loving it. It’s that good.”

Back to News & Press 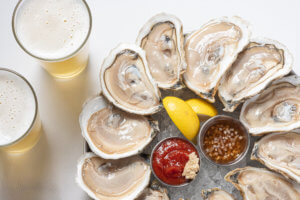 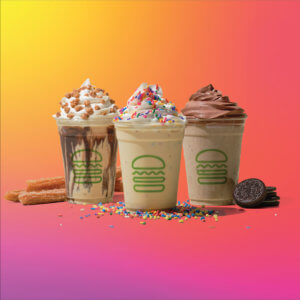 Together is Sweeter at Shake Shack 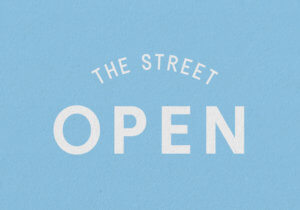